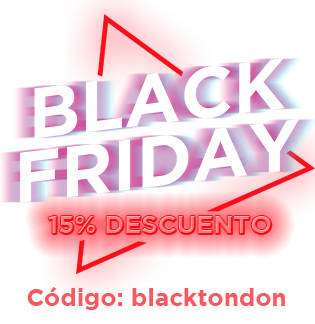 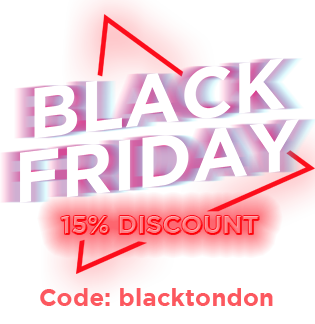 Our gastronomic line at Palacio Tondón defines an honest cuisine, designed to offer local products.  Our surroundings offer a wide culinary variety, which allows us to take the homegrown cooking to your dish.

At our restaurant, seasons have the most important role. We play with the change of products to have a dynamic a la carte, oriented to pleasure-seekers whom want to create ever-lasting memories.

Our functioning and schedule are the following:

-Entrance hours from 20:00 to 22:00
-Taste our spring menu everyday from Monday to Sunday with prior reservation*

Pairing is a perfect proposal for these surroundings and the selection of wines chosen to ensure that the guest has the perfect wine pairing during their stay at the hotel. The menu is a distillate of the wineries with plenty of tradition, flecks of modernity and not to forget the true classics which make La Rioja one of the great wine growing areas of the world. Everything concludes with small mouthfuls, the combination of solid and liquid in a liturgy for pleasure,conversation and contemplation around the table.

After a day exploring the vineyards, thyme and allotments, it’s time to whet your appetite. Our cuisine takes advantage of local produce and aims to offer the diner a complete experience.

The menu is adapted depending on the season and it’s exciting, flavourful and aims to get the best out of the selected ingredients. It brings culinary gems together, fulfilling the expectations of even the most demanding palate. A treat for your taste buds is the best way to end a long day.

We had you in mind when planning the start of the day. We want to you get the day off to a good start. Take your time; we’ve been putting allies together so you can taste unique offerings by unique providers: bread, cured meats, dairy products, select fruits and energy-packed menus that will help you to wake up. Peace, silence, views of the Ebro and the Tondonia vineyard – a dreamlike setting.

At 32 years old, Miguel Caño is a young talent in the kitchen.
For 3 years,he led the kitchen at the Mugaritz, one of the most influential restaurants in the world over the last few years.
He was trained in prestigious, award-winning restaurants in various locations, including England, Catalonia and the Basque Country.
He was born in La Rioja, the land with wine in both its name and soul, although he was tied to San Sebastian when he embarked on a six-year career with Andoni and his team.
A seasoned traveller, he’s had the opportunity to cook and visit a significant number of locations around the world.
He takes on even the hardest of tasks and is drawn in by challenges which require talent to overcome.
In 2018, he’s gone solo for a number of projects, including the Gastronomy relating to both Palacio Tondon junto and LLorenç Sagarra.

A member of the Mugaritz restaurant for 13 years.
Of Catalan origin, business-minded and full of commitment, discipline and conviction. His career was formed in the world of gastronomy, in restaurants such as Neichel **, “Les Tuileries” restaurant in France and Mugaritz ** restaurant in Rentería.
In 2004, he joined the ranks at Mugaritz, where he began to lead a number of teams and became kitchen head and right-hand man to Andoni Luis Aduriz.

Being responsible for all events hosted outside the restaurant, gastronomic advice, trips, conferences, conventions, training courses, photography and audio visuals, in addition to working on the conceptualisation of new gastronomic projects both within and outside of the Mugaritz.

He kicks of 2018 with new projects, including the gastronomic surroundings of Palacio Tondón, together with Miguel Caño.

Intuitive chef, with great experience in generating and revitalizing creative projects. He has extensive knowledge in the ideation and development of products / projects for the food and gastronomy industry.

He has worked during the last 20 years in Mugaritz, of which 14, leading excellence projects and structuring the creativity of the R & D area. From this team has emerged the culinary proposal and the staging of a pioneering project that has greatly influenced the global culinary vanguard.

He has taught courses and conferences in the most important culinary congresses on the international scene as well as numerous scientific culinary meetings.

He currently works exploring the frontiers of the profession.

He’s a young chef from Menorca but with Andean heritage, trained around the embers of one of the best rotisseries in the world; Etxebarri restaurant in the Basque Country, where he was responsible for a number of aspects.

Absorbed in this new adventure, David became head chef at the Hotel Palacio Tondón, where he bases his cooking on a creative vision which incorporates tradition and local ingredients, using his experience and transmitting the freshness of his youth.

He puts all his values; commitment, dedication, willingness, accuracy, rigour and great affluence in the techniques he learned during his training into the food served at the hotel. 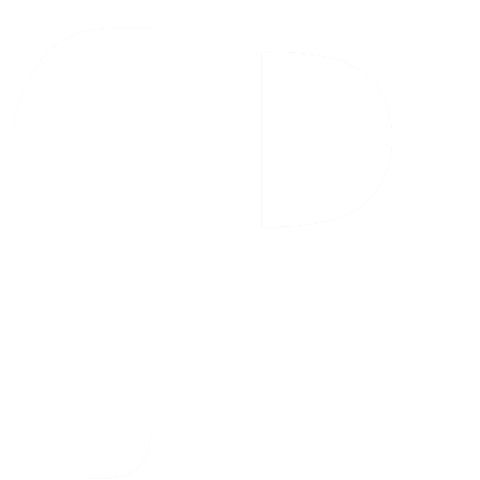